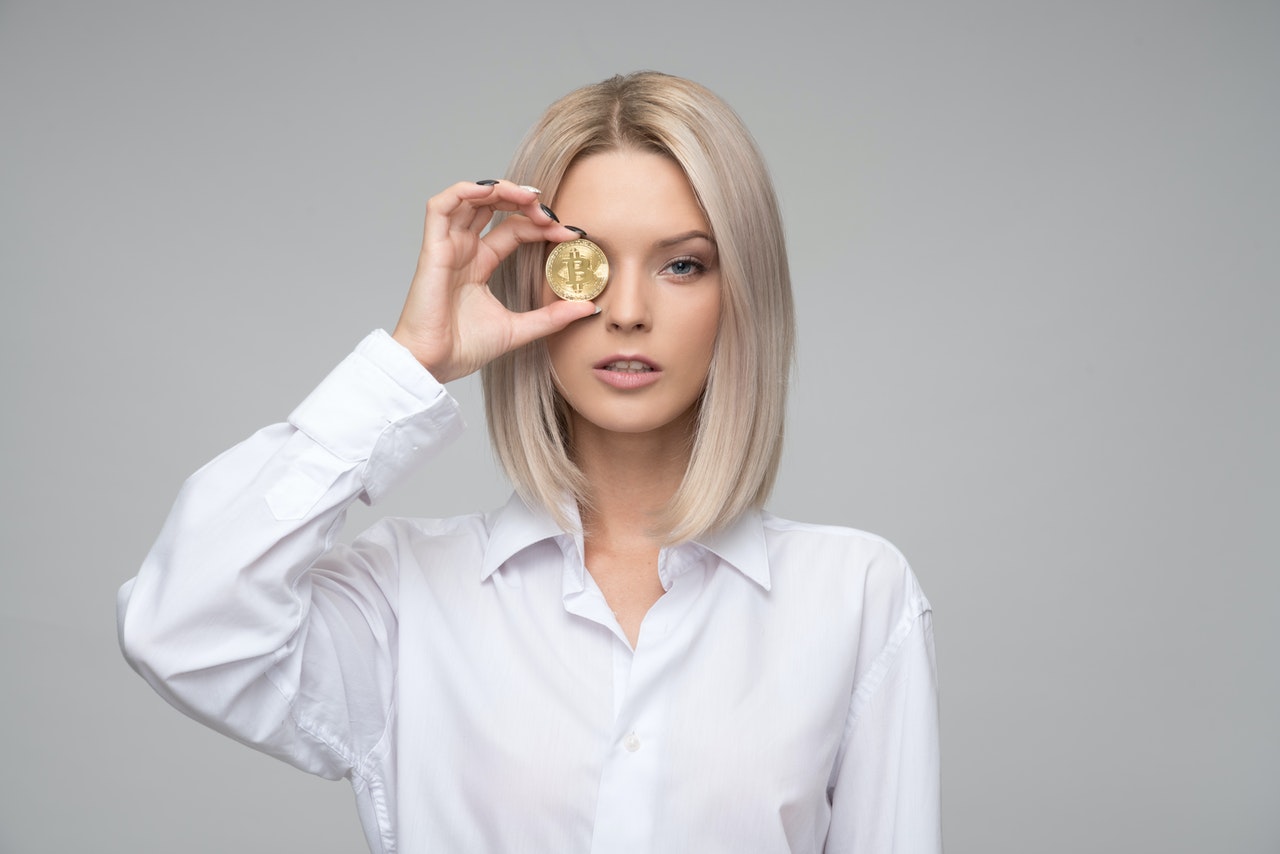 Are Central Bank Digital Currencies only way to digitization, or just “me-too” initiatives by Central Banks

Central banks have been providing trusted money to the public for hundreds of years as part of their public policy objectives. Trusted money is a public good. It offers a common unit of account, store of value, and medium of exchange for the sale of goods and services and settlement of financial transactions.

Providing cash for public use is an important function for central banks.

Yet the world is changing and so are the payments at an accelerating pace. Users expect faster, easier payments anywhere and at any time, mirroring the digitisation and convenience of other aspects of life.

Even before Covid-19, cash used in payments was declining in some advanced economies. Commercially provided, fast, and convenient digital payments have grown enormously in volume and diversity.  To evolve and pursue their public policy objectives in a digital world, central banks are actively researching the pros and cons of offering a digital currency to the public.

A Central Bank Digital Currency (CBDCs) is a digital form of central bank money, which is a legal tender created and backed by a central bank that represents a claim against the central bank.

CBDC is managed on a digital ledger (which can be a blockchain or not), expediting and increasing the security of payments between banks, institutions, and individuals. In short,  CBDC is a digital payment token issued by the central bank of a country.

It’s likely that CBDCs will not be public blockchain-based, without independent mining or consensus protocols. That’s because central banks would not like to lose control over their currency by decentralization.

In that case, a first-principles question has to be asked, how will CBDCs create value. If the digital payment solutions (like Paypal, Paytm, UPI, etc.) on normal currency are already digitizing the experience for end customers, how will CBDCs change that at all?

The Bank of England’s discussion paper titled “Central Bank Digital Currency: Opportunities, Challenges, and Design” describes CBDC as an electronic form of central bank money that can be used by households and businesses to make payments and store value.

Central banks are presently engaged in intense competition for releasing their central bank digital currencies (CBDCs) first. As a matter of fact, the rapid maturity of the cryptocurrency market has been a significant factor in the motivation of central banks to introduce digital currencies with sovereign backing. Central banks have sort of been falling for the hype of cryptos while creating a product that is non-crypto and is not necessarily needed by the market.

China has taken a quite active stand in terms of central bank digital currencies with aggressive initiatives for launching its own digital currency, i.e., a digital Yuan. At the same time, the European Central Bank and the Federal Reserve are engaged in decoding the potential of digital currency and trying to launch it asap.

It is very important to understand that CBDC is very different from Cryptocurrency. The most striking aspect in the comparison between cryptocurrencies and CBDCs refers to the philosophical difference. The basic aspects related to CBDC are actually conflicting with the philosophy of cryptocurrencies. It is important to note that Bitcoin was brought into existence to avoid conventional control over central banks.

Bitcoin showcased the impact of cryptocurrencies on debashing monetary policy related to the Federal Reserve in response to the global financial crisis of 2008.

In addition, Bitcoin and cryptocurrencies are aimed at offering an approach for escaping banks and hedging against losing spending power in cash. So, you can note how CBDC turns in favor of control by central banks, the most prominent element that is restricted in cryptocurrencies. CBDC aims at preserving the monopoly of central banks, while cryptocurrencies focus on democratizing and decentralizing the financial systems.

CBDC a variant of digital money: We live in a digital world and our money is also no different from it. We use smartphones to check our balances, we use digital cards for payments and we do transfer funds electronically.

These transactions are done through bank deposits, and these deposits are all backed by bills held by banks. In other words, a person can just walk up to a bank branch or an ATM and convert his digital transaction into currency notes.

Switching to CBDC, which is designed to be available for use in the form of token or account based variants. In the case of using CBDCs as tokens, the token goes directly to the concerned central bank. So, how is CBDC any different from other digital money?

CBDC would basically serve as an additional payment mechanism in the name of technology, but not disrupt much anyways. Sweden has a goal to go cashless, by 2023, without any CBDC.

Can CBDC replace physical money? Not yet.

As we have now clearly understood that CBDC is just another variant of already existing digital money, so what is the whole purpose of CBDC? Are we planning to ban physical money and replace it with CBDC?

Well,  uptill now no country has come forward with the aim of completely replacing physical money with CBDC. Till date, there is no country which is actually 100% cashless, not even Sweden.

Replacing physical money is also not possible in developing countries, where there is a huge gap between the population of a country and people having access to the internet and smartphones.  Furthermore, privacy will be a concern. Cash payments afford citizens some anonymity and privacy, which CBDCs may not be able to provide. Lack of awareness, illiteracy and a huge class of non technical people can make the CBDC ecosystem a honey pot for cyber-attacks, including fraud and malware attacks. 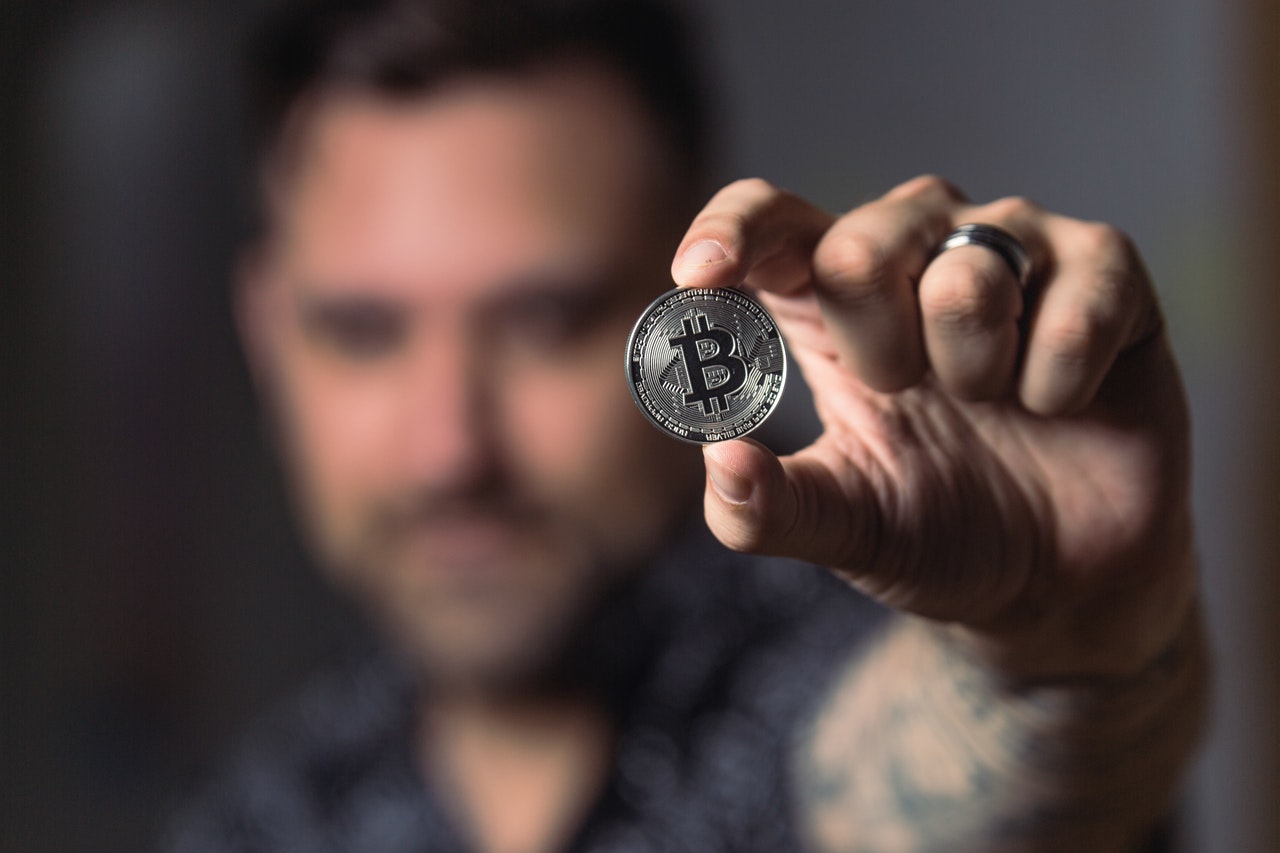